Happy Friday! Something sweet for the weekend… 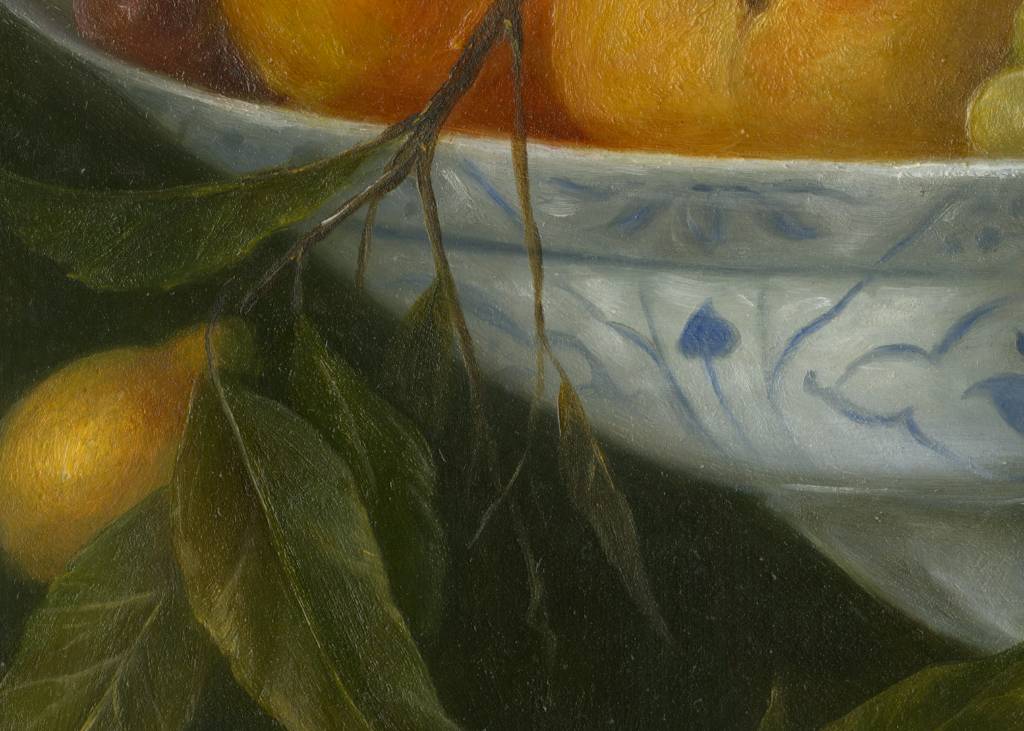 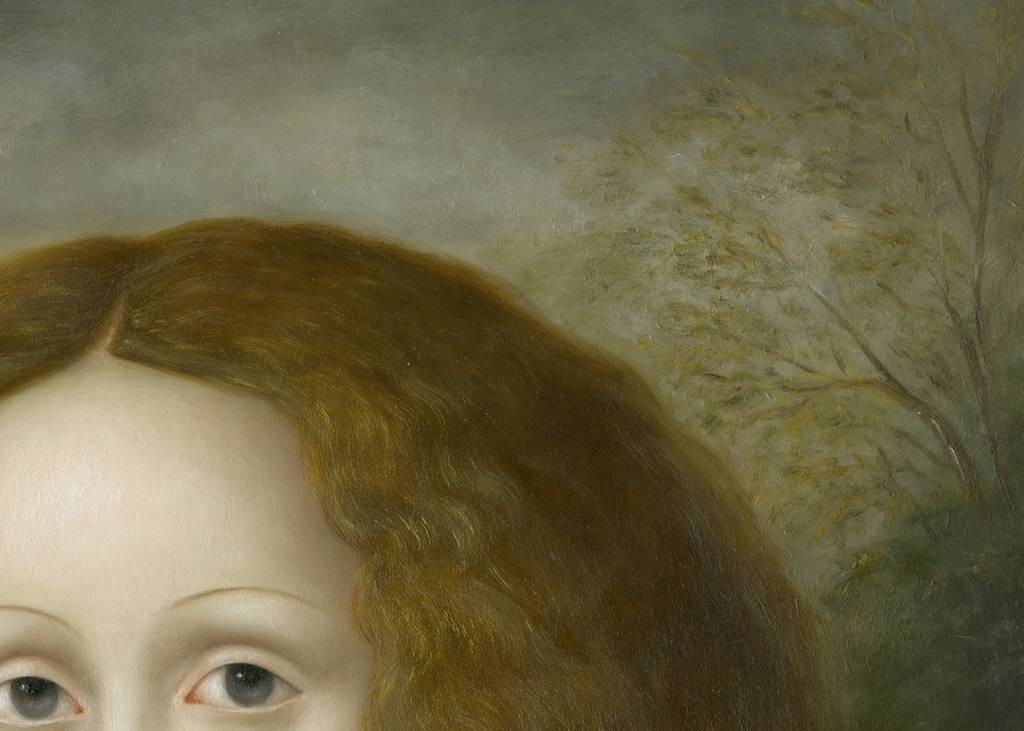 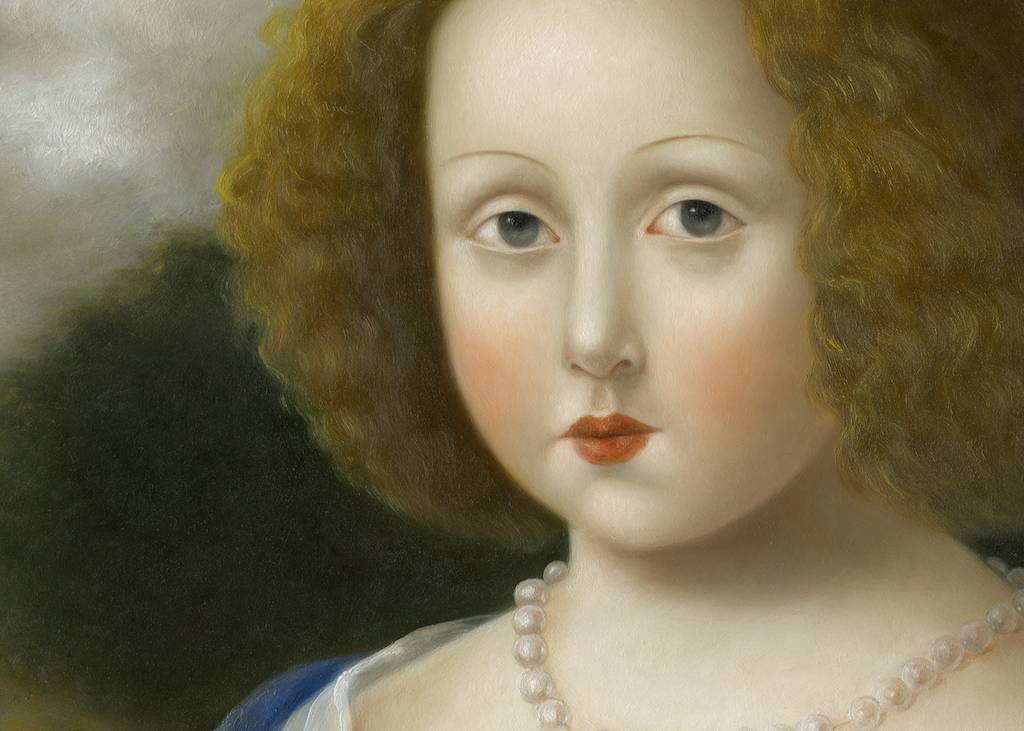 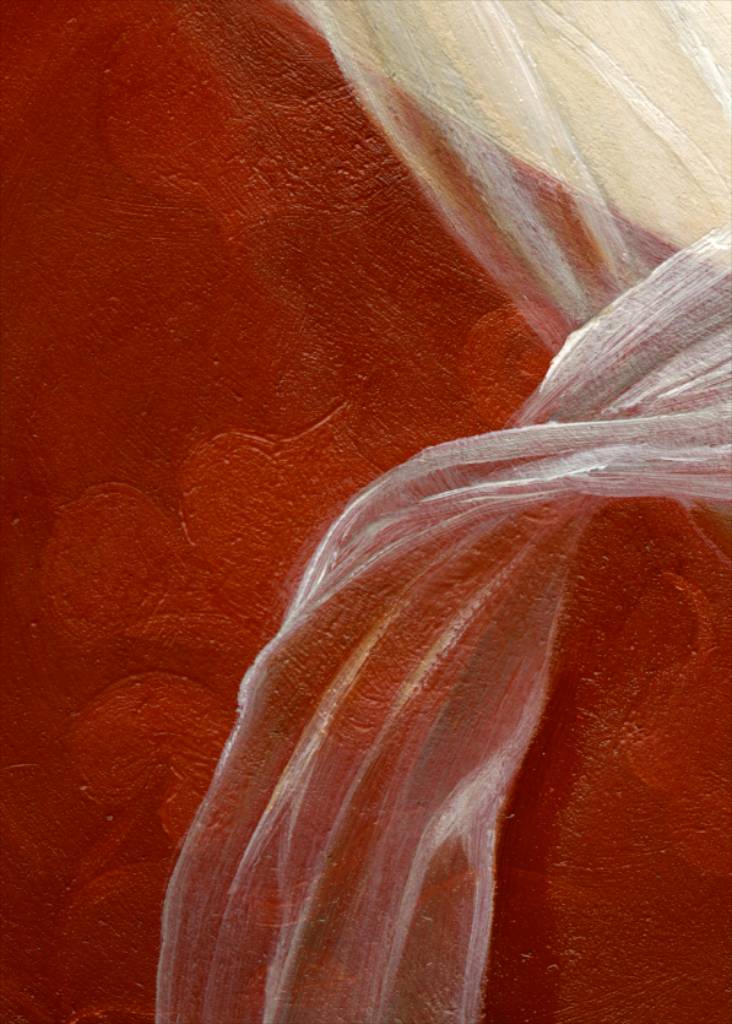 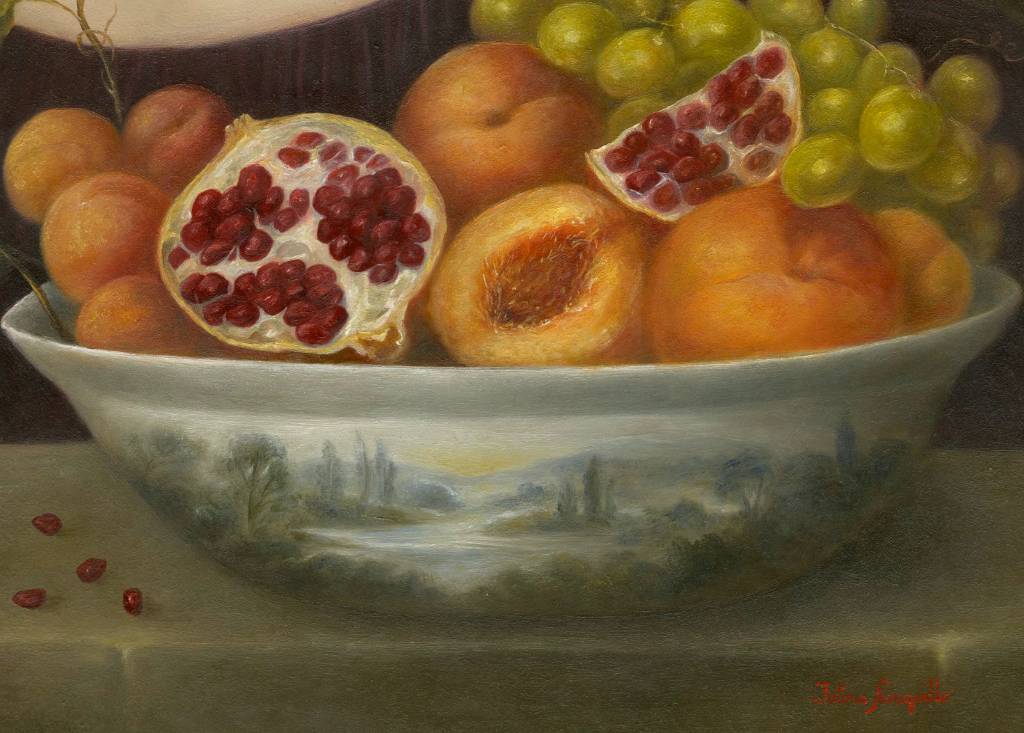 In Greek mythology, Hades, lord of the underworld, fell in love with Persephone, goddess of springtime, while she was picking flowers in a field. The Fates have decreed that anyone consuming the fruits of the underworld must spend eternity there. Persephone was persuaded into eating some pomegranate seeds (four or six?) and thus was forced to spend part of each year in the underworld. 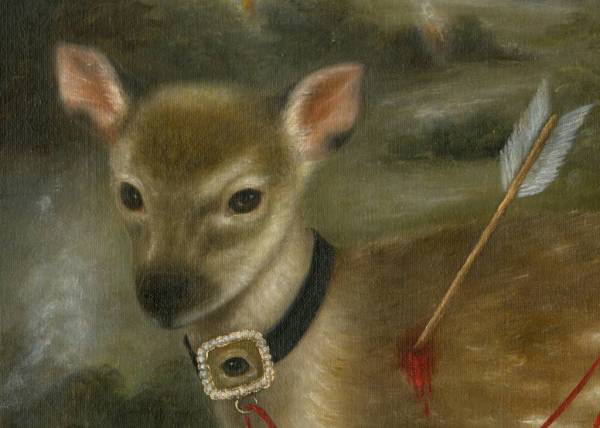 This is the last work to be included for the “Love and Loss” show. The reception is this Friday 5-7pm at Meyer East. I hope to see you there if you are in Santa Fe. Preview the works here.

“The Runaways” is a special work for me. I find myself repeatedly attracted to its ambiguity and the juxtaposition of fragility and danger. Are they running away from peril? Or could they in fact be arsonists fleeing the scene of the crime? The girl is some strange child-goddess, a young Athena or Diana. And one can only think of the deer as an innocent casualty, a silent witness even.