I am very excited to share this series of four book covers featuring my paintings of hands with lover’s eyes: the novels of Valter Hugo Mãe published by Alfaguara (Editora Objectiva). Valter Hugo Mãe is a renowned Portuguese writer who has won several literary prizes including the prestigious José Saramago Literary Prize (in 2007) and Grande Prémio Portugal Telecom de Literatura (in 2012). 2014 was the 10th anniversary of his first novel and Alfaguara has republished his first four novels to mark the occasion. 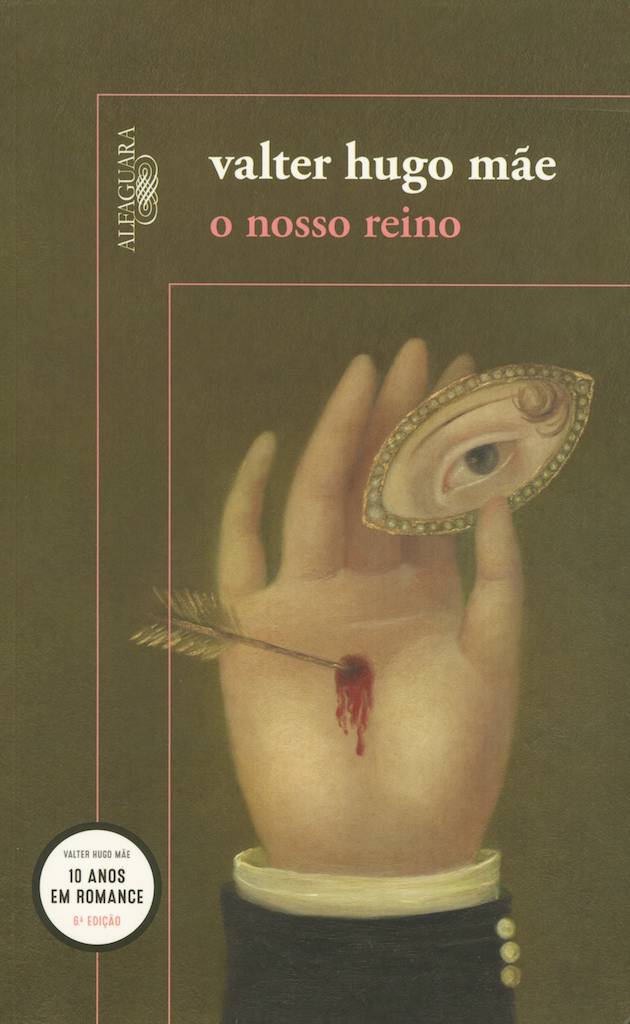 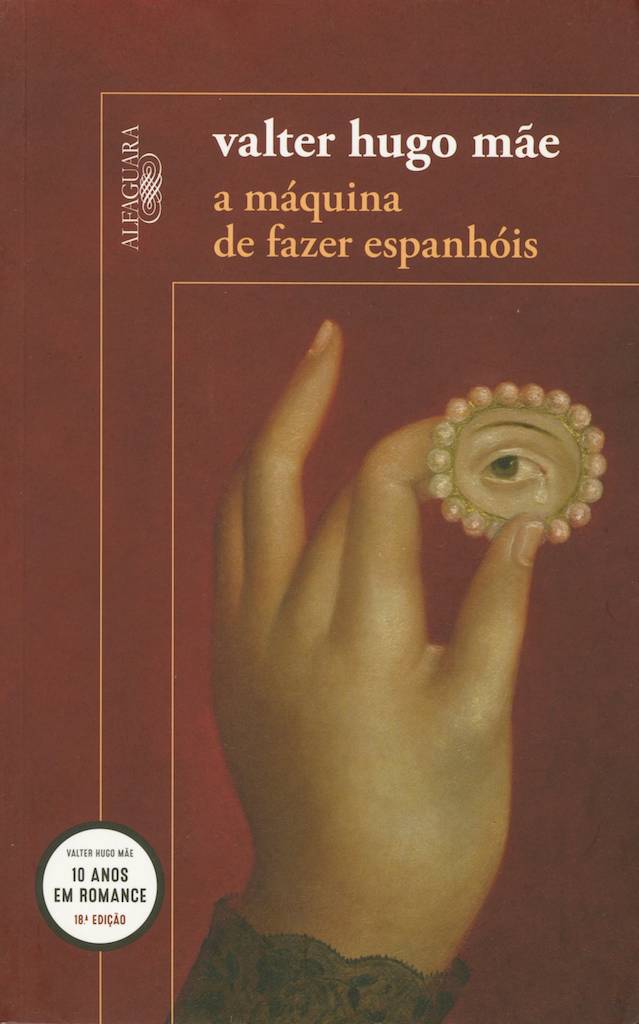